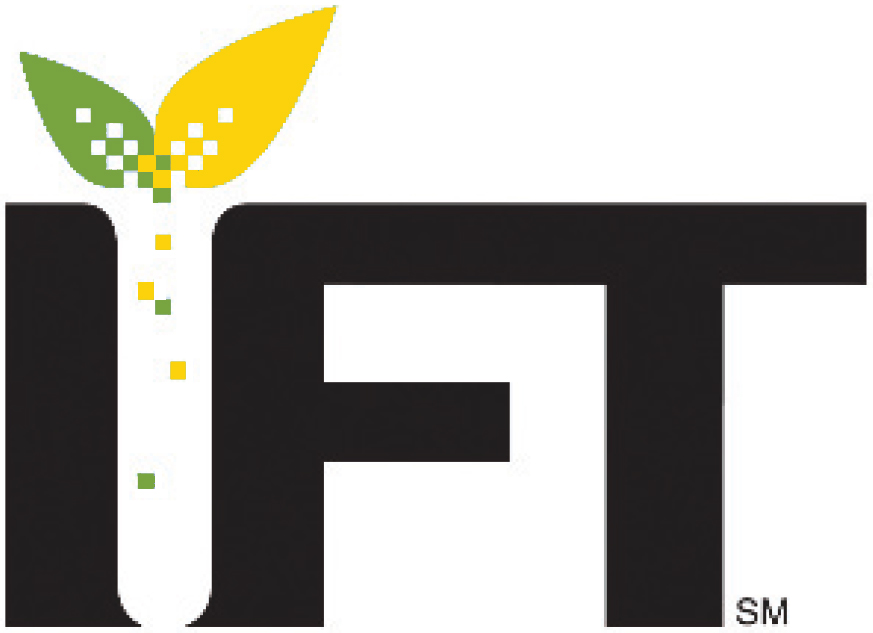 Meeting was brought to order at 6:30PM at the Crow Canyon Country Club in Pleasanton.

Introductions: Each member was asked to introduce themselves along with their new position they’ll be responsible for in the coming fiscal year Sept. 1-Aug. 2016.  Marty welcomed the new members.

Appeal to volunteer: An appeal was made to invite more people to volunteer their time and abilities in order to make NCIFT sufficient to meet the needs of our membership.

Budget Review: NCIFT has 935 members and we reviewed the 2015-2016 budget.  We also discussed the Cruess Scholarship Trust and how we need to separate funds.  Also define what they expect from us.  Craig has just accepted an invitation from National IFT to serve as the Chair of the 2016 William V. Cruess Award for Excellence in Teaching Jury.

Central Valley Chapter: Bruce provided a synopsis of the current state of affairs with CVIFT.  Highlights include:

Record Keeping: While we could really use a Historian, we were reminded that we need to keep better records, including flyers, sign in sheets, pictures, etc., and these should be provided to the Secretary.

Hornblower: Carol made an appeal for event pictures.  Also, all articles should be submitted by 9/15.

Upcoming Events: Erin has NP scheduled for a Brewery Tour on Sept. 10th and another event planned for Oct. 12th during the Almond Board meeting in Modesto. Liz discussed the Oct. 13thOctoberfest at Beep’s in Livermore and our Dec. 3rd Holiday Party at Wente Vineyards in Livermore. Marty brought up a tour of Mercer Foods and suggested that we also hold FSMA training.  Other events discussed included UC Davis night in February, the Symposium in May along with our Expo and Golf events.  Brad suggested that Exec Com plan the events and for everyone to take ownership. Nikoo brought up FIG in Sacramento.

We recognized Marty for his outstanding leadership as past Chair of NCIFT and welcomed Liz into her new role.